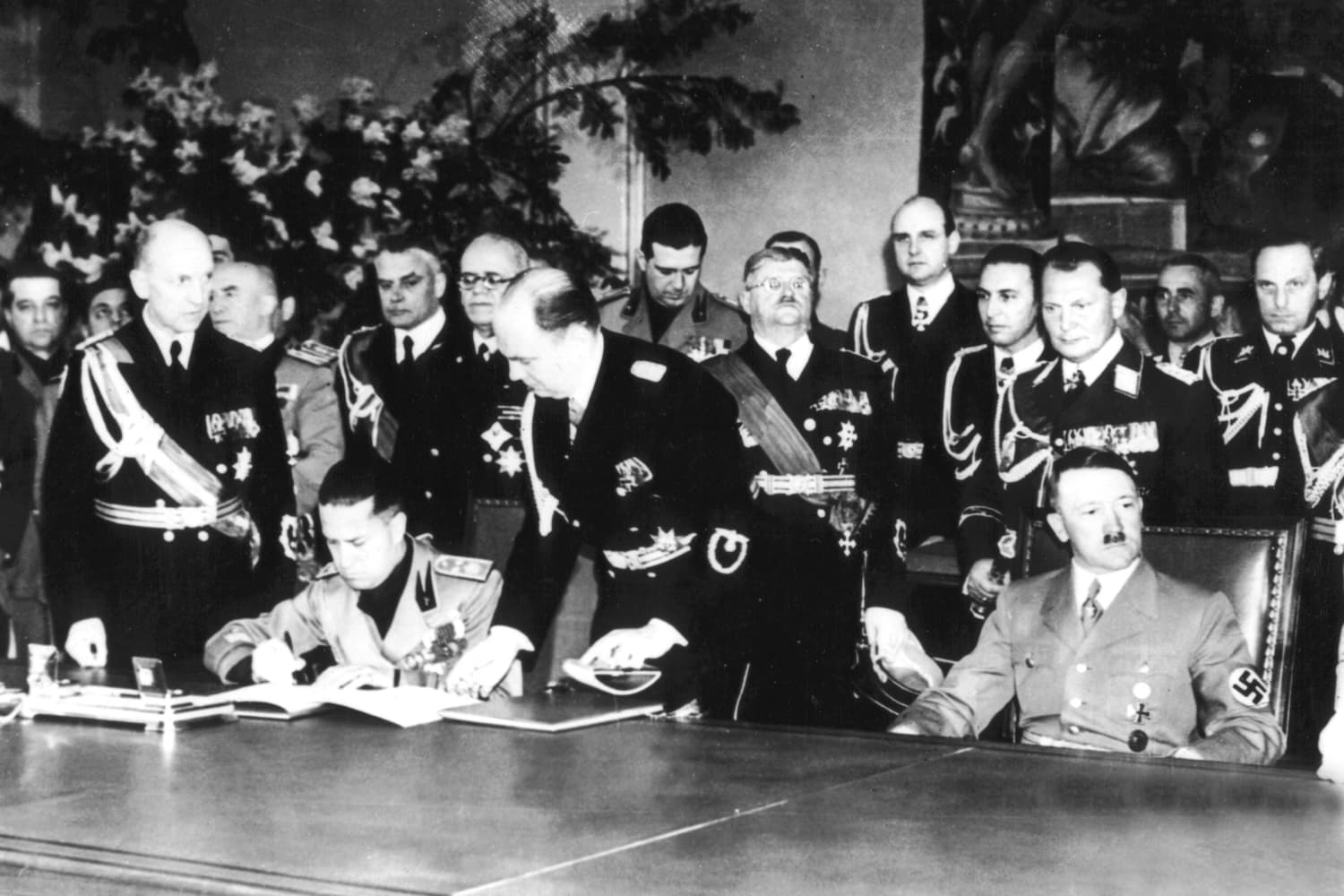 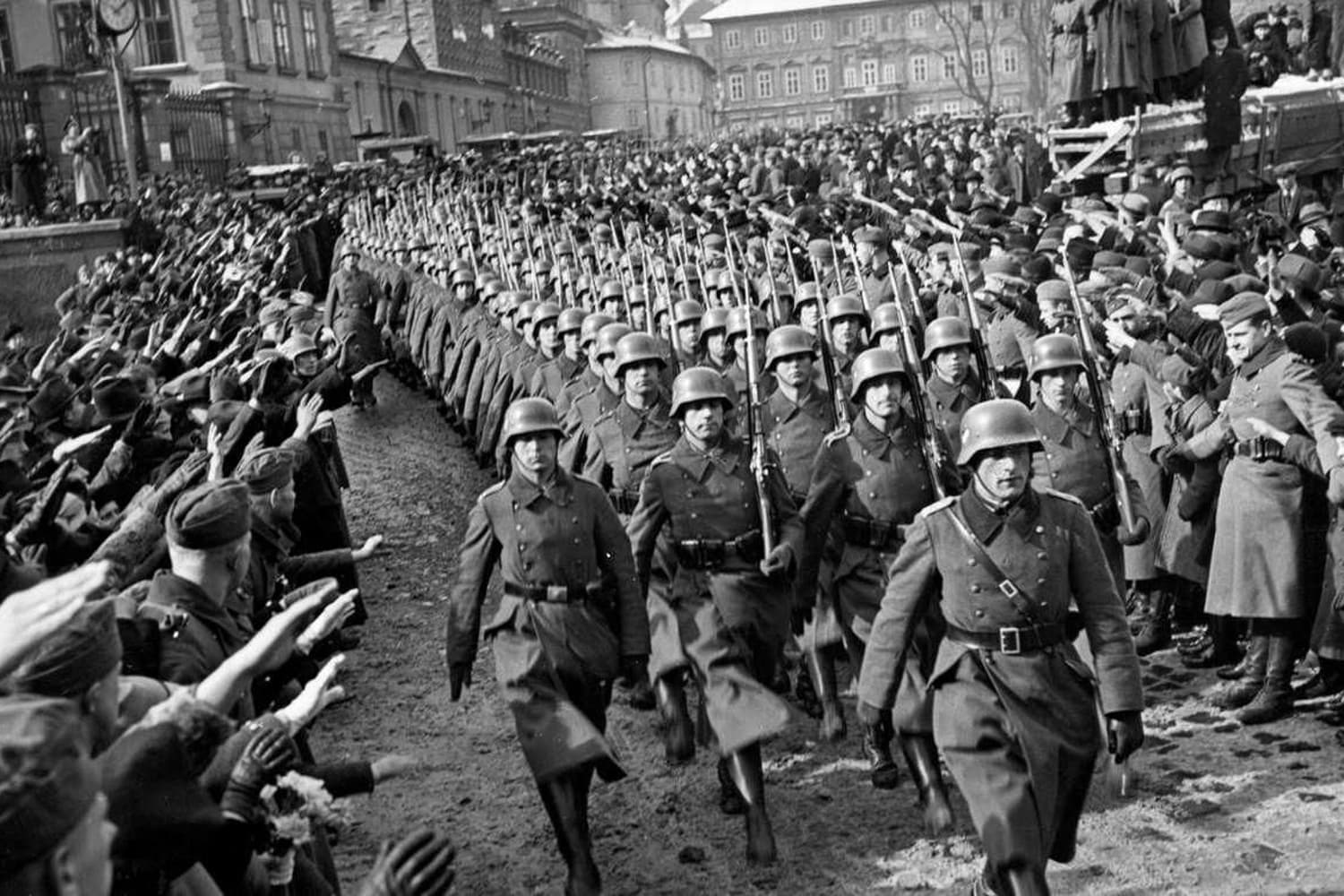 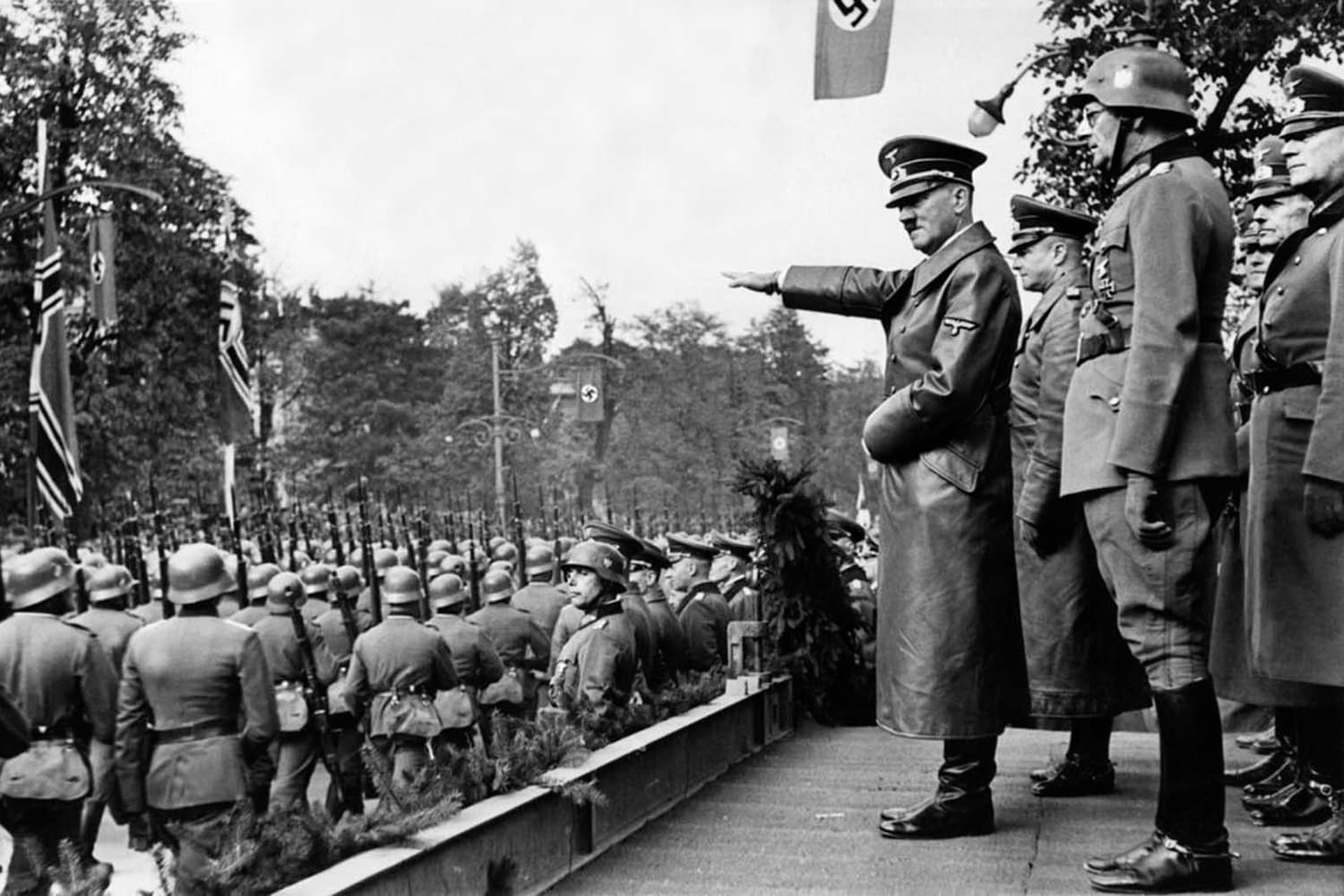 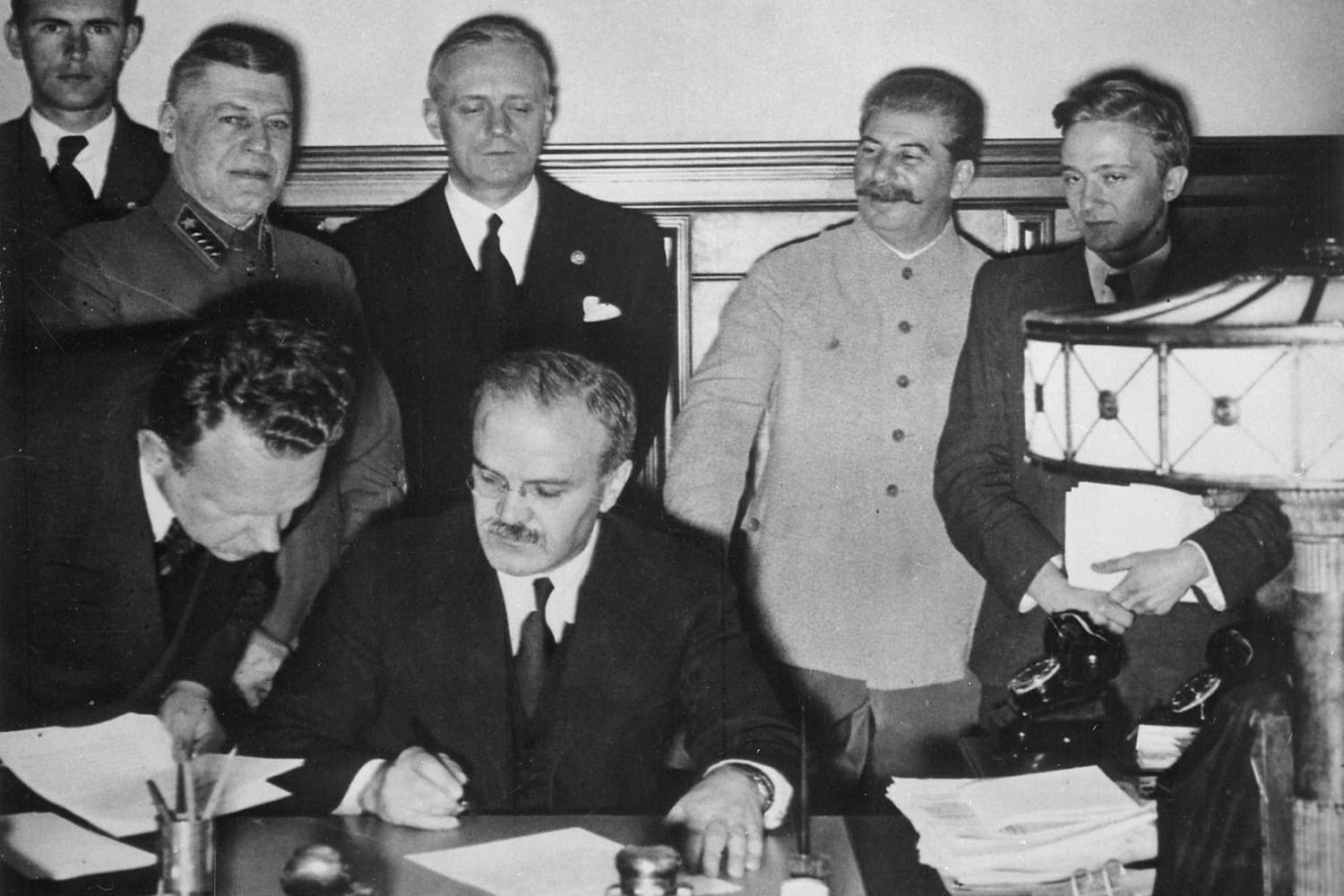 On the eve of the conflict, Europe’s situation was not clear; the Treaty of Versailles, signed by the victorious powers at the end of World War I, had left a little bitter taste in the mouth, especially of those nations that, like Germany, had been heavily penalised and deprived of many territories.

After gaining power in 1933, Adolf Hitler inaugurated a National Socialist dictatorship and began a dangerous action aimed at expanding the German territories.

In March 1939, Hitler occupied Prague, which for him was only the initial springboard to start creating the so-called “living space” of the German people. The Nazi Germany wanted to extend its dominion over the entire European continent, and would stop at nothing.

Meanwhile, an agreement was being reached between Germany and Italy: should either of the two countries be involved in a war, even in the role of aggressor, the other would have had to intervene on its side. It was on 22 May 1939 when the Pact of Steel was signed.

In August 1939, the USSR, which had not yet deployed, fearing that German aggressiveness would also rail against it, unexpectedly formed the Molotov-Ribbentrop pact with the Nazis, a non-aggression pact.

At this point, Hitler opened fire on the fortifications around Gdansk on 1 September. World War II was starting, as punctually as the German leader had announced. Italy declared non-belligerence despite its agreement with the Nazis, while France and Great Britain officially declare war on Germany on 3 September.

6 January: Otto Hahn (winner of the Nobel Prize for chemistry 1944) and Fritz Strassman publish the results of their experiments, which will enable to prove the existence of the nuclear fission process.

2 March: Cardinal Eugenio Pacelli, then holding the office of papal camerlengo, is elected pope, taking the name of Pius XII.

26 May: Bob Kane creates the character of Batman.

– September: The first edition of Miss Italia is held, which was then called “Cinquemila per un sorriso” (“Five Thousand for a Smile”).

The San Siro Stadium is completed in Milan.

Victor Fleming’s “Gone with the Wind” is released in US cinemas.

The single “Over the Rainbow”, soundtrack of the film “Wizard of Oz”, is released .

25 Janaury: first nuclear fission experiment at the Columbia University – amongst others, Enrico Fermi is also part of the team.

3 March:Mahatma Gandhi begins a fast in Mumbai (Bombay) to protest against autocratic rule in India.

7 March: the women’s magazine Glamour is published for the first time.

23 August: Molotov–Ribbentrop Pact signed between Germany and the USSR.

24 October: nylon stockings are put on the market.