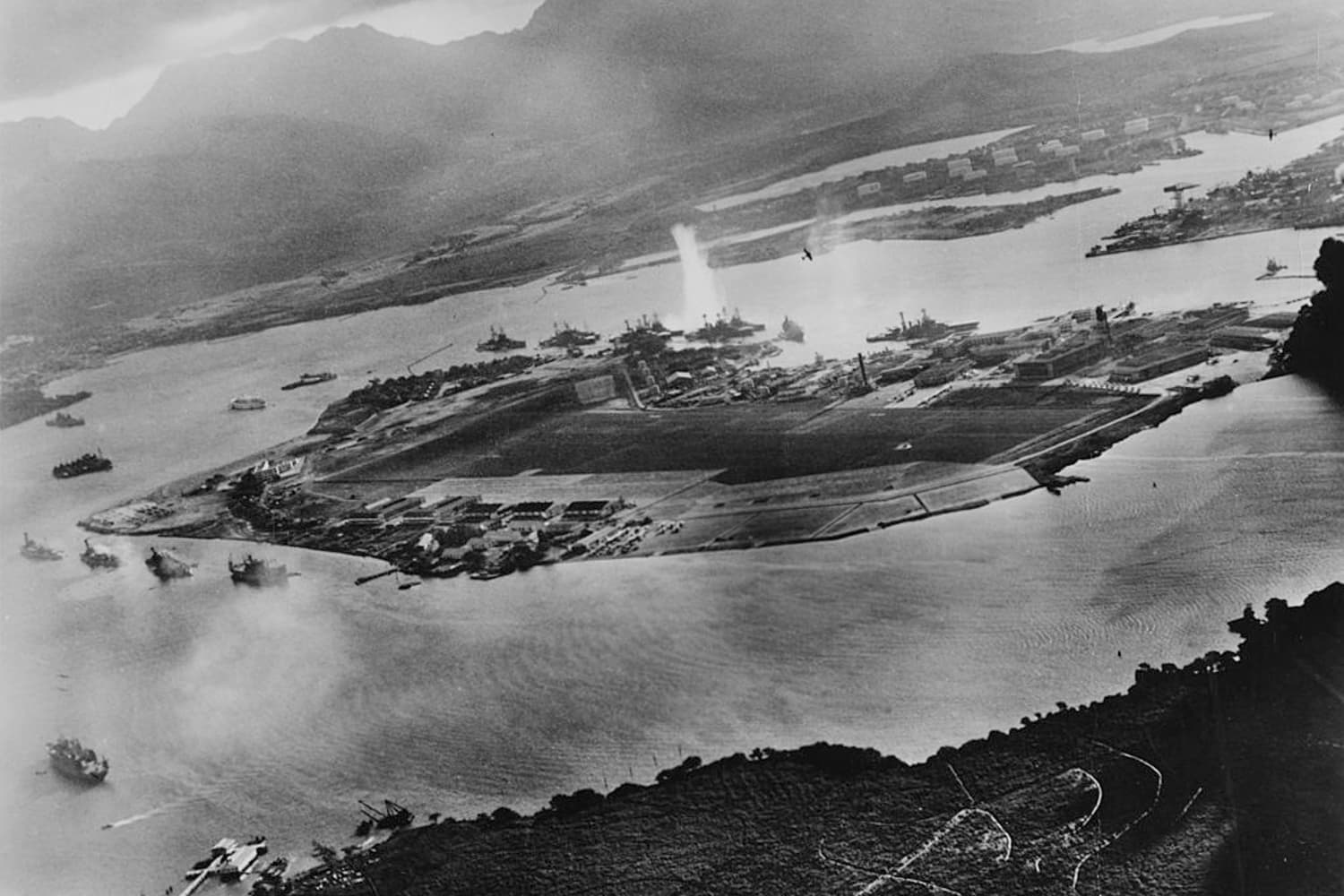 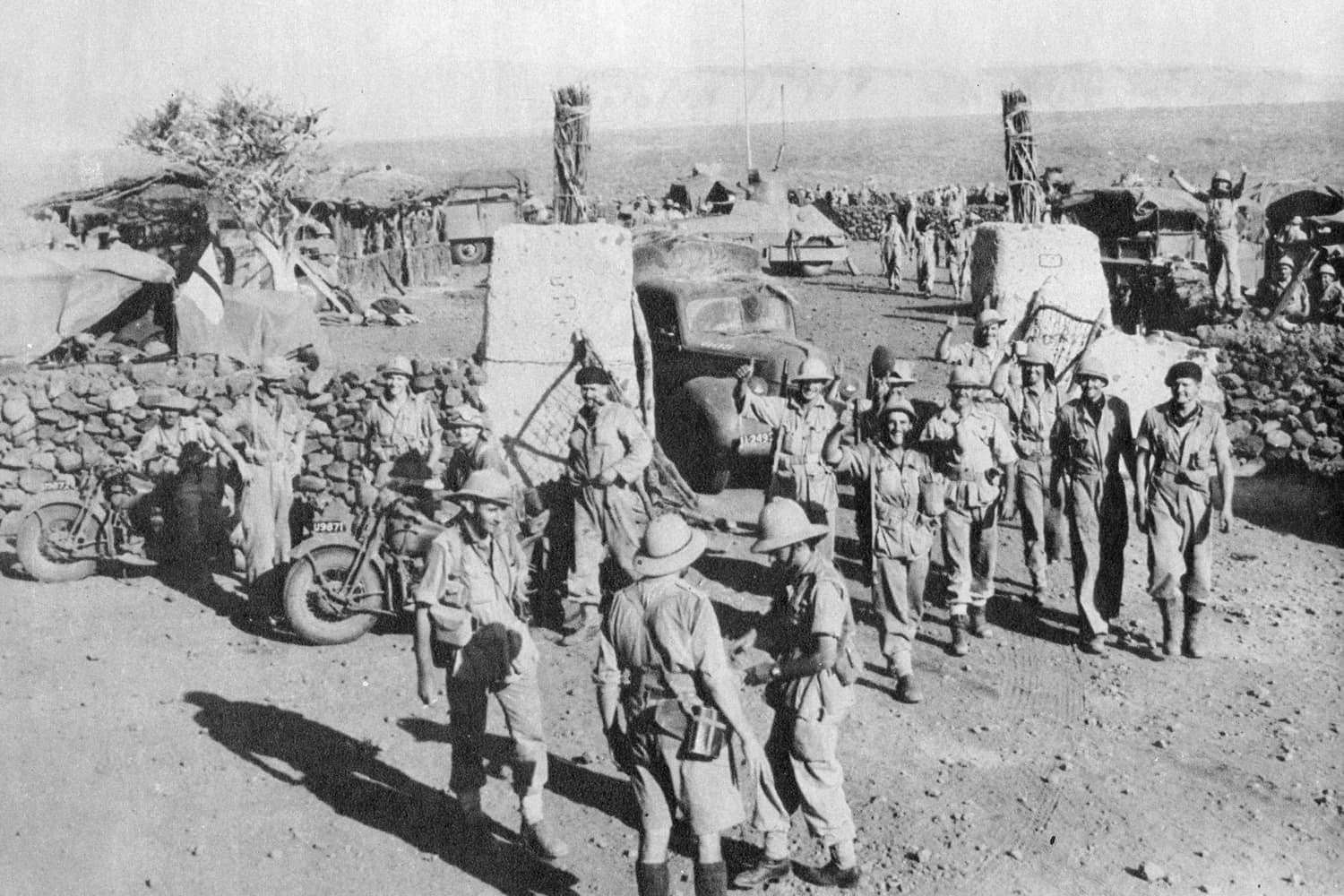 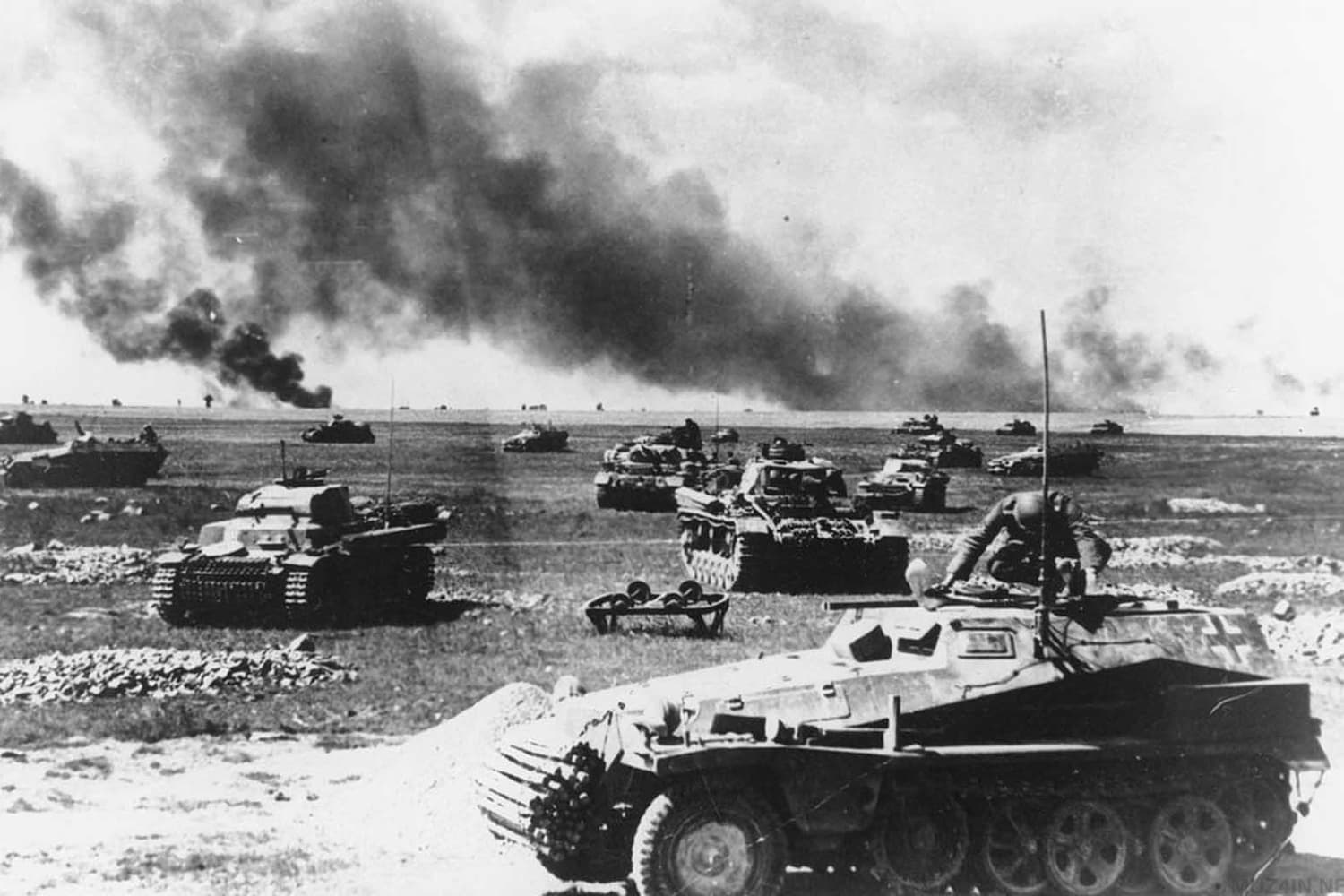 1941 was a crucial year for the fate of the conflict; the fronts were multiplying and even the number of victims was beginning to rise.

Trampling on the Molotov Pact, Hitler began the Operation Barbarossa on 22 June, which led to the invasion of the USSR. Russia, being unprepared, suffered a strong advance by the German people; an Italian expeditionary corps also took part in this attack.

The final attack on Moscow was launched in October, but the adverse weather conditions favoured the Soviet resistance. Hitler found himself in difficulty, while the Soviets succeed somehow in make up the losses suffered. The Soviets put in place the scorched-earth tactic, moving backwards to the hinterland, and Stalin appealed to Russian nationalism to push the civilian population to resistance against the invader and to acts of sabotage behind the lines. The Germans penetrated deeply into the enemy territory, but the offensive did not manage to reach the target. In the same year, on the African front too, the war reached its climax; the British, with the support of the Ethiopian resistance, attacked the Italian fleets. One of the most important battles is the one that took place in Gondar between May and November.

In late 1941, World War II was really turning into a global conflict.

The United States had so far limited themselves solely to financially supporting the British war effort, but in August they eventually signed the Atlantic Charter with Churchill; this was a document that condemned fascism and established some guidelines for a new democratic order to come, based on the self-determination of peoples, free trade, international cooperation and the renunciation of the use of force between countries.

Meanwhile, Japan, then the main Asian power, had joined the tripartite pact with Germany and Italy since September 1940. The main goal of the Japanese was to expand throughout Southeast Asia. In July 1941, Japan invaded French Indochina, which aroused a reaction on the side of Britain and the United States resulting in a block in the exports to these countries.

Shortly before eight o’clock in the morning of 7 December 1941, the Japanese air fleets launched a devastating attack on Pearl Harbor, the American naval base on the island of Oahu, Hawaii. Without a doubt, it was a surprise attack: Japan had made no declaration of war against the United States. The next day, the United States approved the declaration of war on Japan, and on 11 December Germany and Italy, in accordance with the tripartite pact, declared in turn war on the United States. The Second World War had begun to take on new colours.

14 August: off the island of Terranova, Franklin D. Roosevelt and Churchill sign the Atlantic Charter.

27 November – Battle of Moscow: temperatures of -12° C and Siberian troops stop the German advance on Moscow.

At the end of July, round-ups of Jews and deportations to concentration and extermination camps begin in Europe.

Only Oscar won by a Hitchcock film: Rebecca

3 April: Benghazi is reconquered by the Italian and German troops

5 May: he first “modern” perfume, Chanel No. 5, is created by the French designer Coco Chanel

Jun 22 Operation Barbarossa: the Germans and their allies begin the war in Russia

Oct 31: the monument on Mount Rushmore is completed

May: Ethiopia is liberated by the British with the contribution of the Ethiopian resistance; Emperor Haile Selassie regained the throne