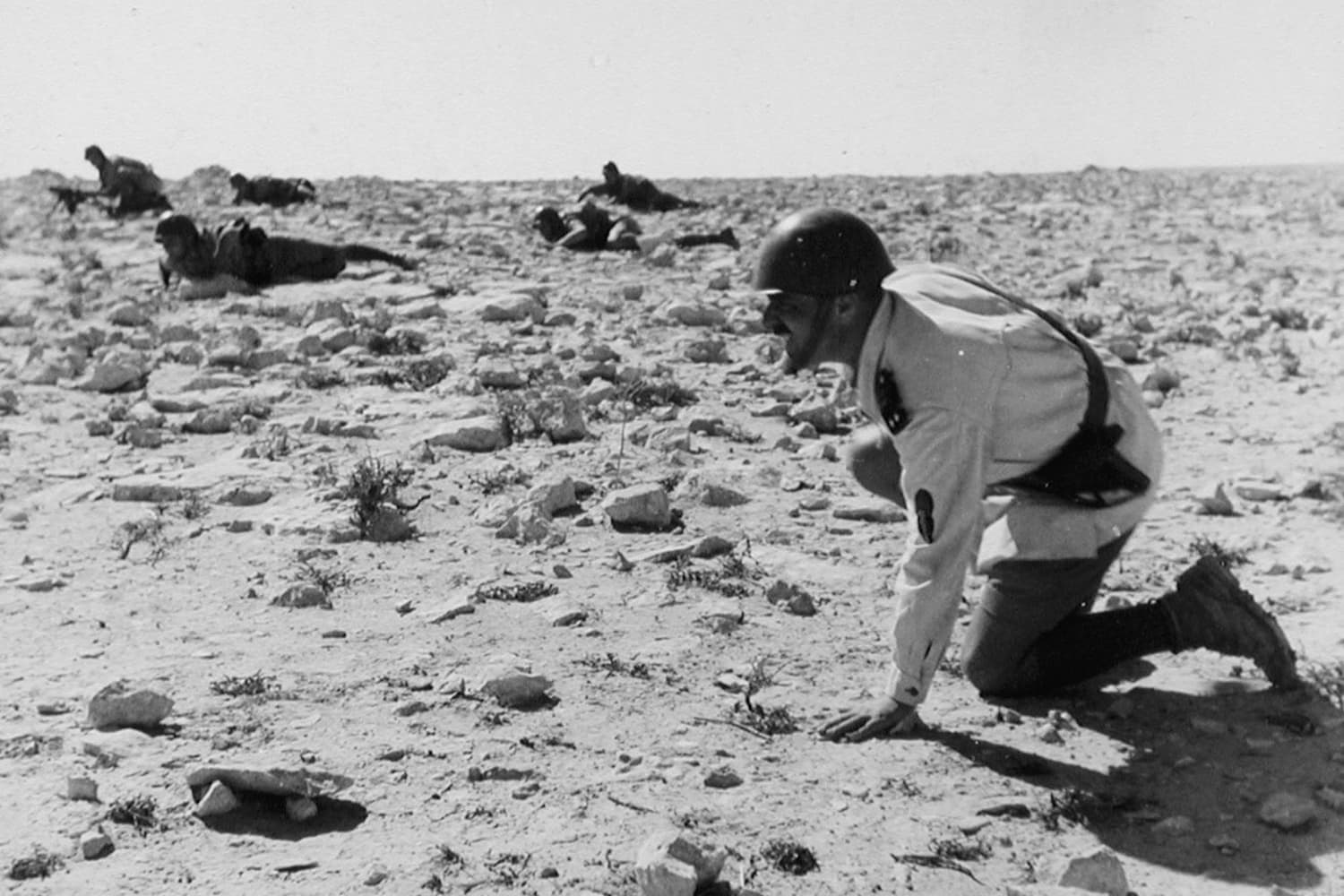 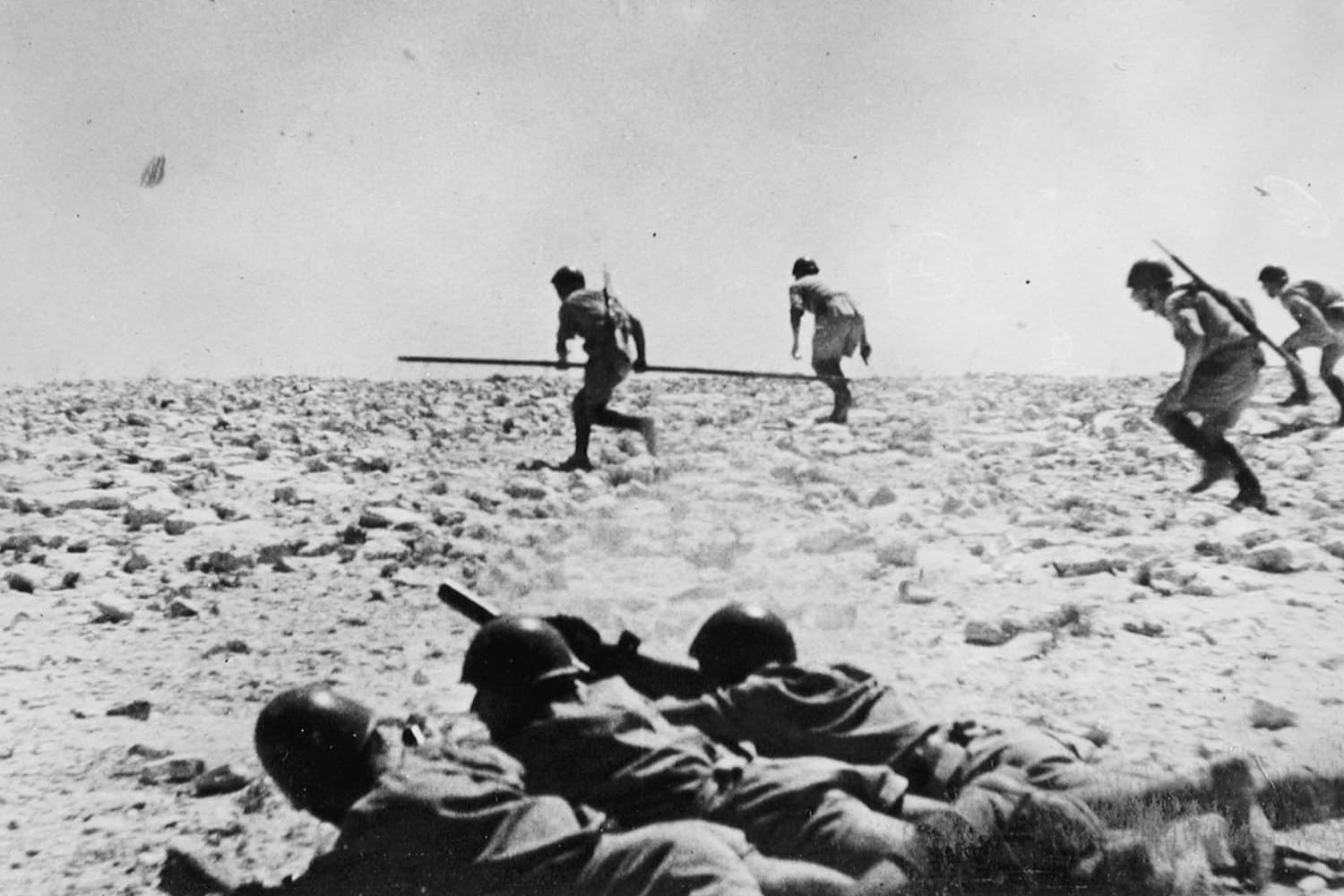 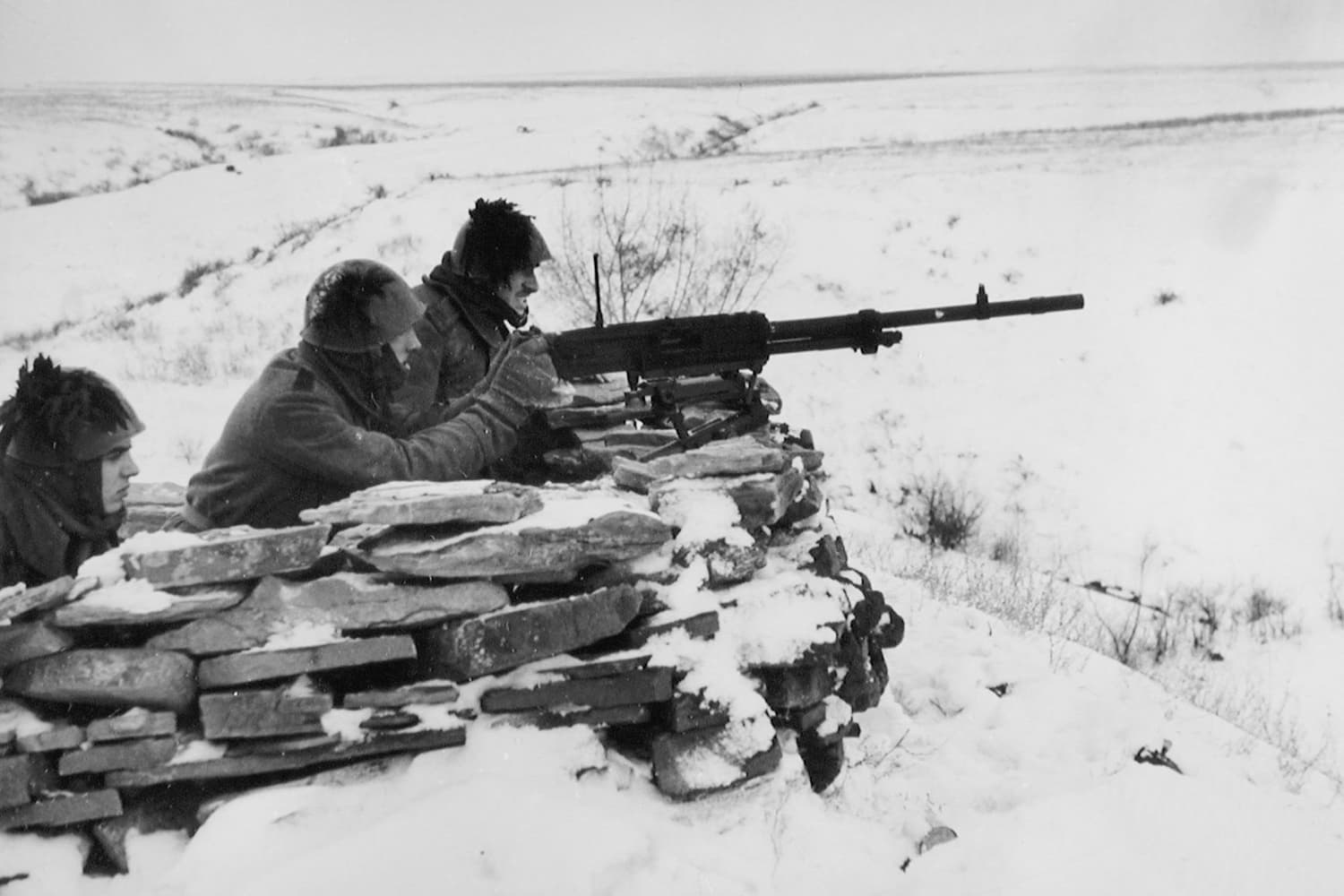 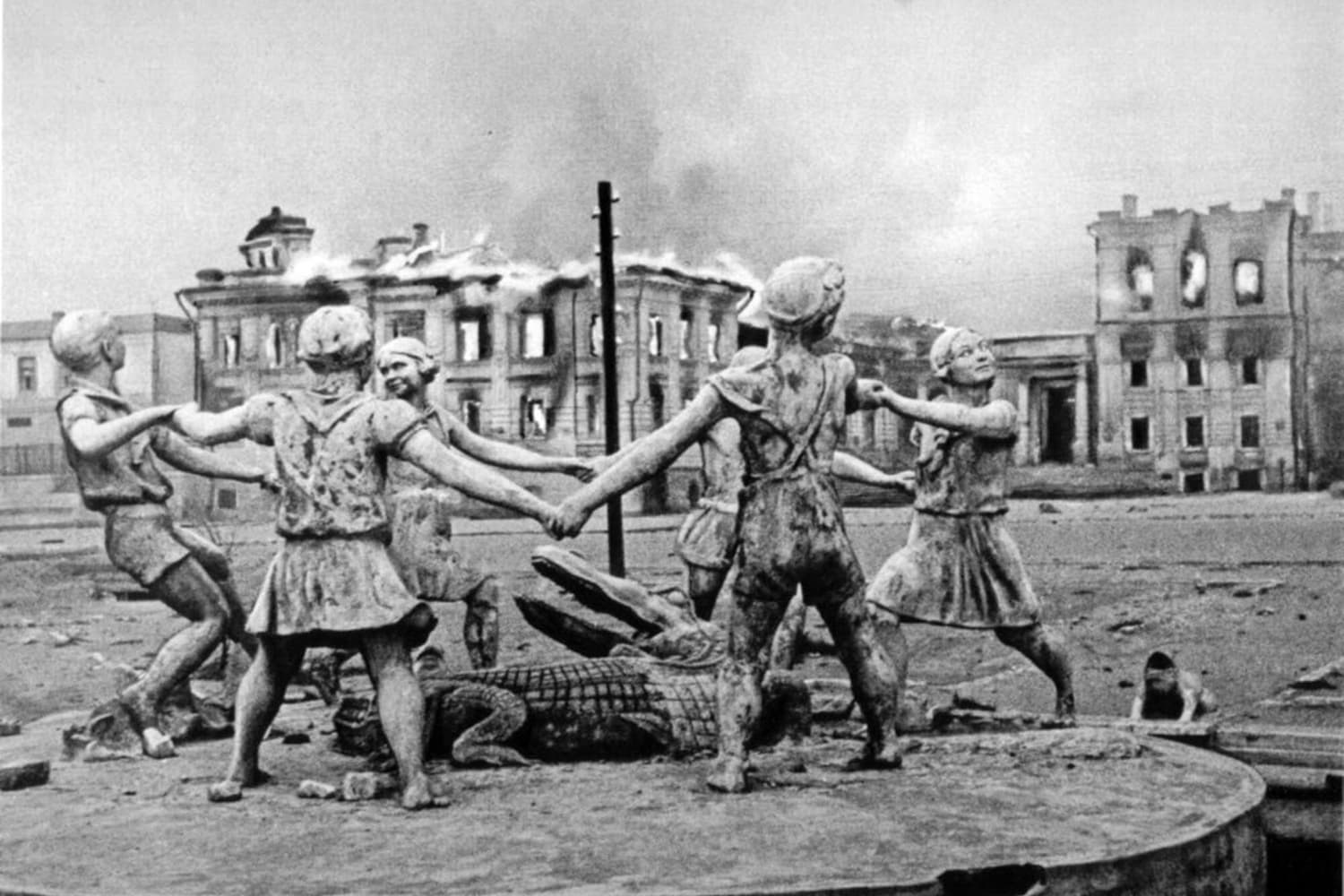 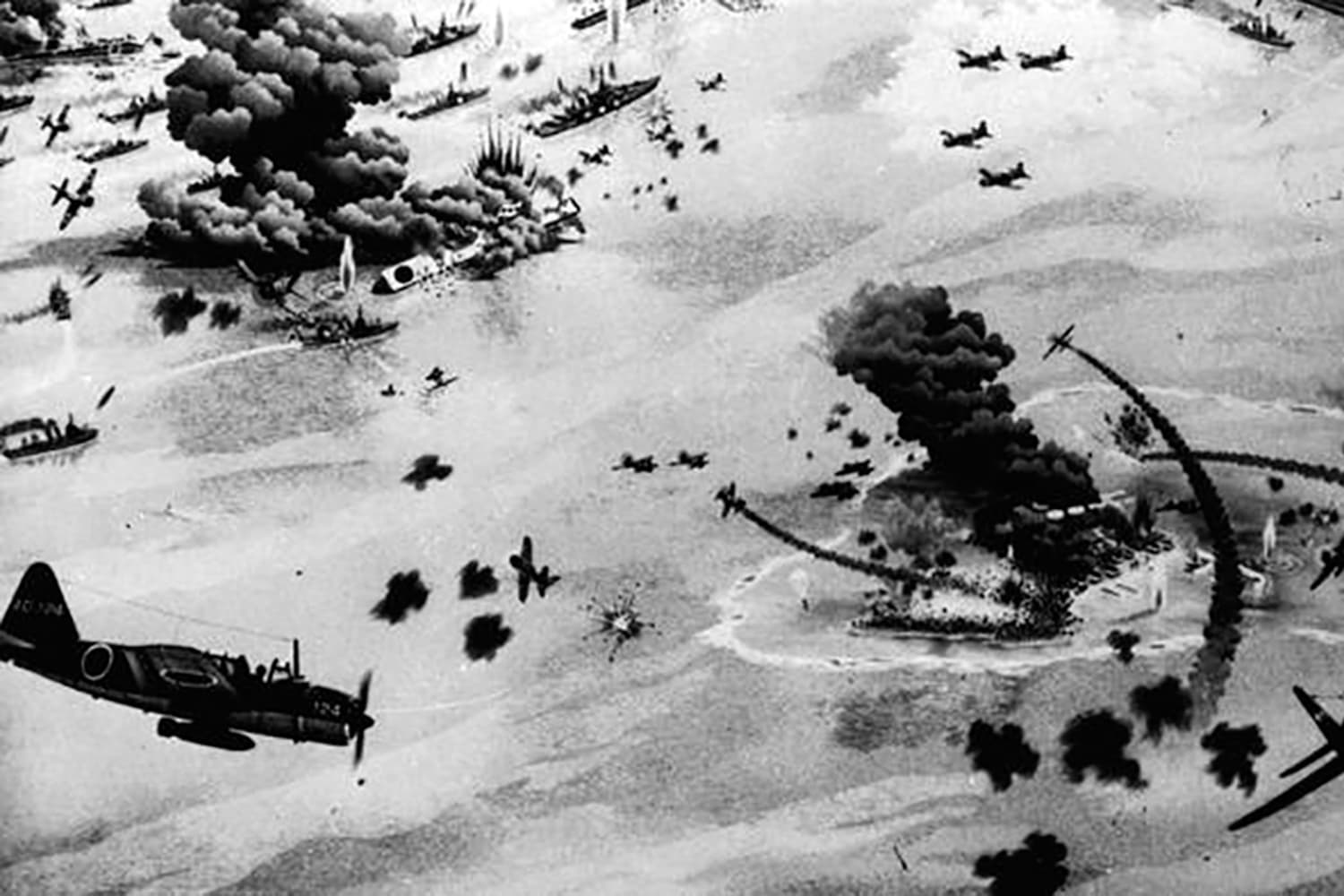 At the same time, the British faced Italians and Germans in North Africa: General Rommel, nicknamed Desert Fox, managed to reach El Alamein in July 1942, but the British counter-offensive forced the Germans to retreat in October of the same year.

For the Nazi-fascists on the Russian front too, the situation was not brilliant. Although in the same year Germany reached its maximum territorial expansion, the Nazi attack ran aground in the spring of 1942 at the gates of Moscow, Leningrad and Stalingrad.

On 17 July the Battle of Stalingrad – one of the bloodiest battles of the whole world conflict – began, leading to the Soviet victory, the worst defeat ever suffered by the Germans so far, which marked the beginning of the German military defeat. Losing Stalingrad would have involved a fatal consequence for Russia, because the city was not only a supply base on Russia’s main waterway, but also a strategic location that would have allowed the Germans to surround Moscow. The battle had been devastating for both the Germans and the Soviets, particularly for the inhabitants of Stalingrad, who had not been previously evacuated.

While the German front had been defeated in Stalingrad, on 16 December the Soviet offensive also broke out against the Italian front. At first, the Italian fleets succeeded in repelling the enemy attack, but then the Soviets responded with all the weapons at their disposal, involving the air fleets as well: on 19 December 1942, the retreat began, during which many died, not only because they were shot dead by either the enemies or the partisans, but also – lacking any means and resources – due to the hunger and cold they had to endure.

13 January – Henry Ford patents the first truly eco-friendly car. The project involves a frame made of a plastic derived from hemp and soybean, lighter and more resistant than a metal frame, and the use of fuel also derived from hemp. After Ford’s death, the project will fall into oblivion.

20 January – Holocaust: the final solution to the Jewish Question is put forward at the Wannsee Conference in Berlin.

16 March: in Italy, the new Civil Code is approved by Royal Decree Law no. 262, superseding the previous one of 1865.

27 April: Belgian Jews are forced to wear the distinctive star.

12 June: Anne Frank turns 13 and receives a diary as a gift.

18 June: birth of Paul McCartney, bass player of the Beatles.

16 July – Holocaust: by order of Pierre Laval, the prime minister of the government of Vichy France, the French police arrest 13,000 to 20,000 Jews.

22 July – Holocaust: the systematic deportation of Jews from the Warsaw Ghetto begins.

9 August – Gandhi and all the leaders of the Congress are arrested in Bombay following the numerous clashes between separatists and the police.

13 August: start of the Manhattan Project, a military research and development programme that led to the creation of the first atomic bombs.

22 October: the city of Genoa is hit hard by 85 British Lancaster heavy bombers. It is the beginning of a series of devastating bombings on Italian cities.

26 November: premiere of the film “Casablanca”, directed by Micheal Curtiz, in Hollywood.

27 November: birth in Seattle of Jimi Hendrix, one of the most influential musicians in history.

2 December: the first controlled chain reaction in an atomic pile is achieved at the University of Chicago under the direction of Enrico Fermi. (Chicago Pile-1)