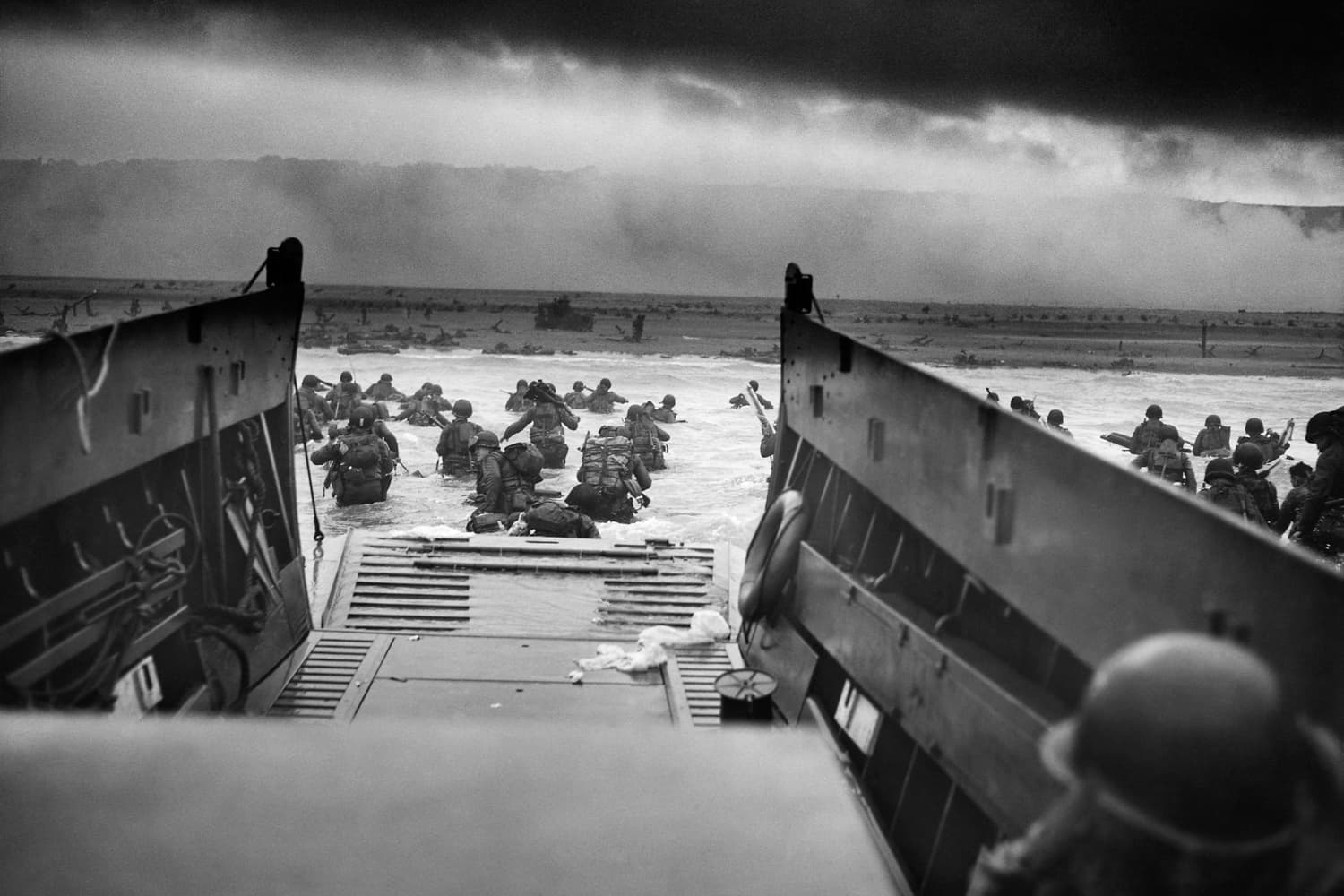 Italy was determined to turn over a new leaf, but 1944 began with US forces landing at Anzio on 22 January. The Germans opposed a tenacious resistance on the Gustav Line, which was strongly hit: eventually, on 15 February, the abbey of Montecassino was bombed and destroyed, causing many civilian victims. Only a month later, the same fate awaited the city of Cassino, which was virtually razed to the ground by strong explosions.

In May, the Gustav Line was broken down right in Cassino, and the allies started heading towards Rome. The city of Cassino was reduced to a pile of rubble and nothing of its old appearance was preserved.

It was on 4 June when the allies, led by General Mark Wayne Clark, liberated Rome without encountering any resistance, being instead welcomed with enthusiasm by the Roman population. The Germans, with Kesserling, were therefore forced to retreat to the north.

Meanwhile, the Japanese too were forced to abandon the occupied territories, while on the eastern front the Red Army was heading towards the Balkans and Central Europe, pointing to Germany.

1944 was for the Allies the year of opening of the second front after the Italian one. Stalin, Roosevelt and Churchill planned the Normandy landings to be put in place between 5 and 6 June. This operation was called “Operation Overlord”. The Germans found themselves wrong-footed and, after only two months of fighting, the Allies broke through the enemy defences and began the conquest of northern France. It was on 26 August when the Allies and General De Gaulle entered Paris, and, around mid-September, France was completely free.

25 January: the Gestapo arrests in Rome Colonel Giuseppe Cordero Lanza di Montezemolo, the head of the military conspiracy centre, who will then be killed at the Fosse Ardeatine.

12 April: King Vittorio Emanuele III announces on the radio his abdication in favour of his son, Umberto II, to be implemented soon after the liberation of Rome.

6 May: the daily newspaper “Il Tempo” is established in Rome.

2 July: in Los Angeles, Norman Granz, an American producer and record company owner, organises the Jazz at the Philharmonic concert (aka “JATP”), one of the most important moments in the history of jazz.

Institution of the Golden Globe awards for cinema.

Sweden: the law of 1864 that criminalised homosexuality is abolished.

Discovery of the first antihistamine. Daniel Bovet, at the Institut Pasteur in Paris, discovers the antihistamine effects of pyrilamine (mepyramine), effective against allergic reactions.

First artificial kidney. Designed and built by the Dutch doctor Willem Kolf, it is a real artificial organism able to mechanically purify the patient’s blood from the metabolic waste present in it in cases of renal failure and acute kidney injury, in which usual therapies would prove ineffective.